Iż-Żebbuġ is a small village on the island of Gozo in Malta located in the northwest of the island, close to the towns of Gharb and Marsalforn, on a hilltop overlooking the coast. As of November 2005, it had a population of 1770. The word Żebbuġ means "olives", a crop for which the village used to be noted, although nowadays very few olive trees remain on the slopes of Żebbuġ. The village is also well known for its fine lacework and for its nearby coastal beauty spots.

Humans have inhabited Żebbuġ and areas nearby for millennia. There are Bronze Age sites on nearby Kuljat hill, and even older remains can be found to the north, close to the bay of Qbajjar.

This article uses material from the Wikipedia article "Żebbuġ, Gozo", which is released under the Creative Commons Attribution-Share-Alike License 3.0. 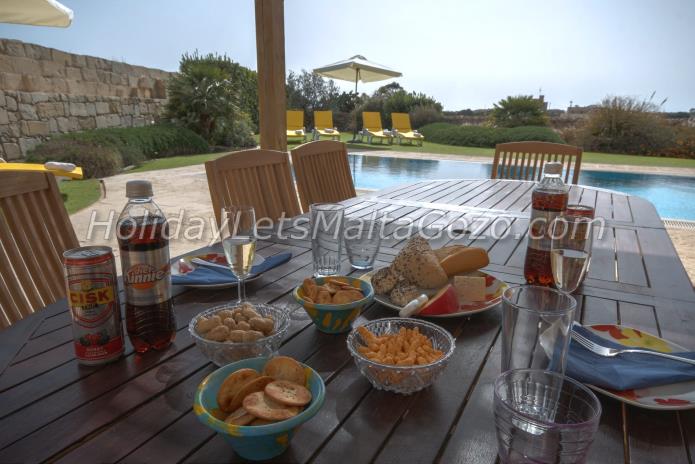 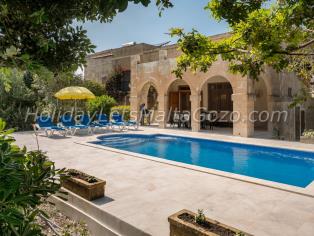 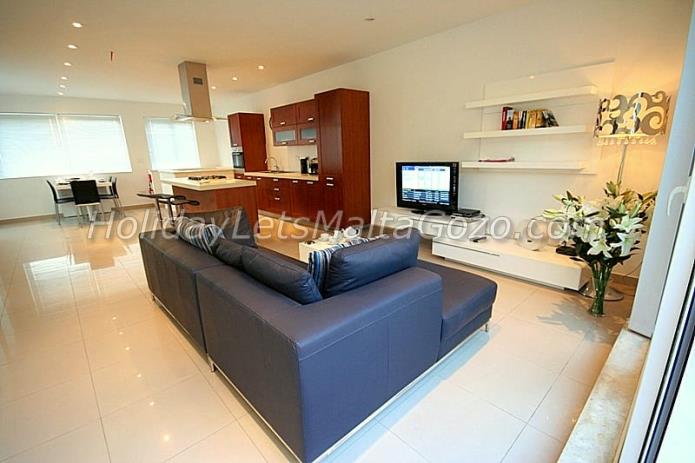 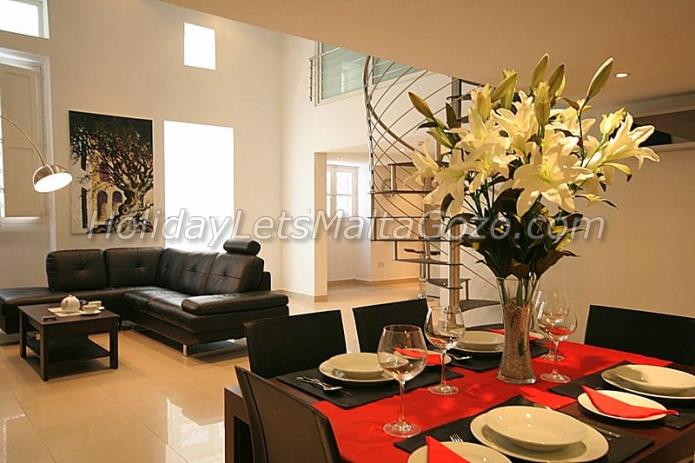